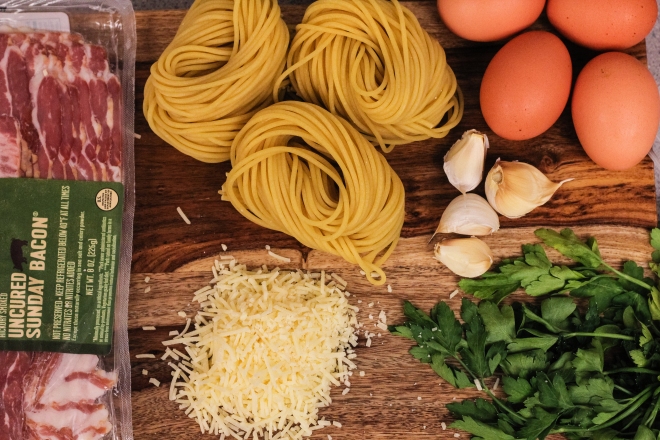 Okay y’all! Here’s our Milk and Eggs recipe for March!

This recipe seems complicated but its really not! And when I say this is the best carbonara pasta I’ve ever had, I MEAN IT. 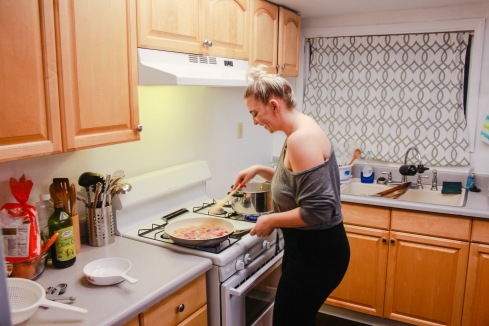 So let’s jump right in!

1 tsp each salt and pepper

Add bacon and 1/2 cup of the water to a large non-stick skillet and bring to a simmer over medium-high heat. Allow to simmer until water evaporates about 6 – 7 minutes, then reduce heat to medium-low and continue to cook until bacon is brown and crisp, about 6 – 8 minutes longer.

Place a strainer over a bowl then pour bacon into strainer while reserving about 1 tsp of the rendered fat in pan.

Return pan to heat and saute garlic about 30 seconds, until fragrant and lightly golden. 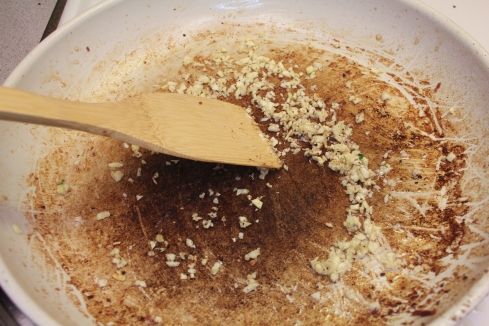 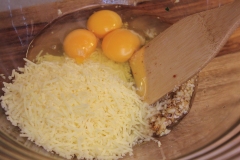 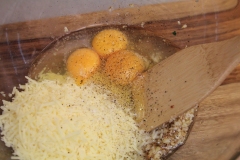 Meanwhile, bring 6 cups of water to a boil in a large dutch oven. Add spaghetti and salt to boiling water and cook until al dente. 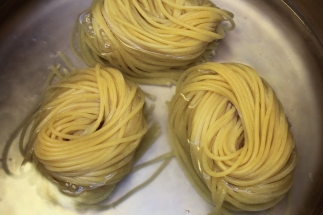 While pasta is boiling, set a colander in a large bowl. Drain al dente pasta into colander in bowl, while reserving pasta water in bowl. 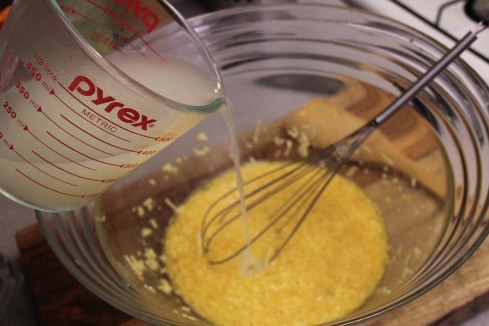 Slowly pour and whisk 1/2 cup pasta water into egg mixture, then slowly pour mixture over pasta while tossing to coat.

Add bacon and toss to combine.

Let pasta rest 2 – 4 minutes until sauce has thickened slightly and coats pasta. Thin with remaining 1/2 cup hot pasta water as needed (I found I didn’t need to thin my sauce at all). 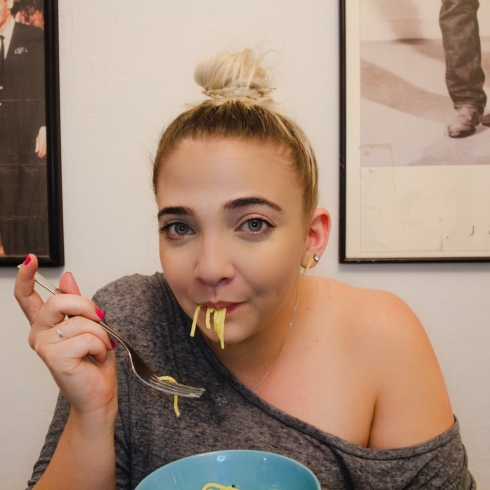